Colin Smith is founder of the #1 PhotoshopCAFE online community which has received over 30 million visitors.

Colin has made Photoshop and creative tech related content since the year 2000, You can see his reviews and tutorials here on PhotoshopCAFE.com and also on our youtube channel at photoshopCAFE.

He has Authored 20 books (The Photographers Guide to Drones is his latest). He has won numerous awards including 3 Guru awards. He runs a popular youtube channel @photoshopCAFE. As a digital artist/designer/photographer, he’s been featured in almost every major imaging magazine, and is in high demand as a speaker at major industry events including Adobe MAX (Awarded Max Master), WPPI, Imaging USA, NAB, Photoshop World, Flash Forward and PPE. He consults such companies as ABC Disney, Apple and Adobe

Shadow and Light, How to Dodge and Burn in Photoshop
Buy
$49.99 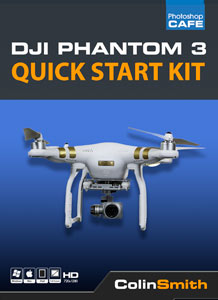 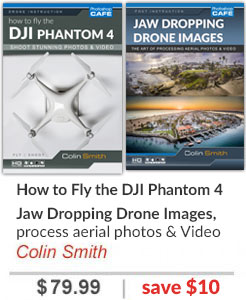 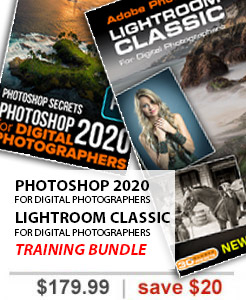 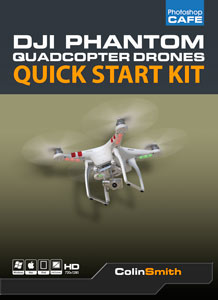 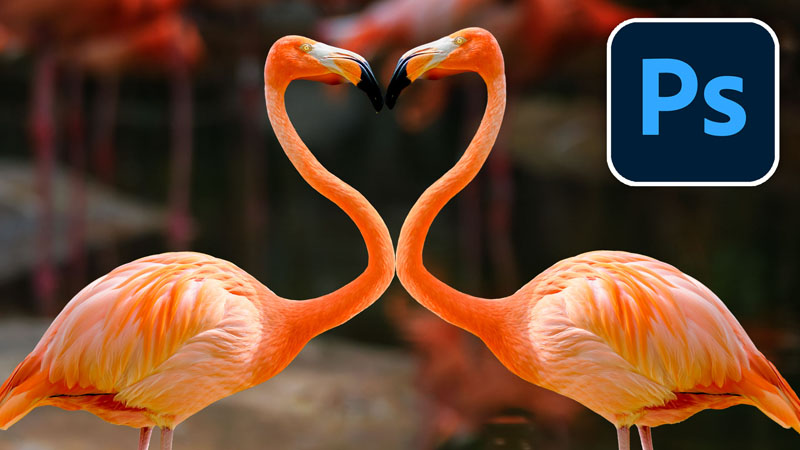 Bend anything in Photoshop with Puppet Warp. Free tutorial 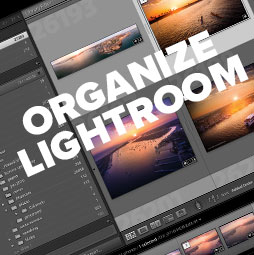 Lightroom Catalog a mess? How to Organize all your photos in Lightroom 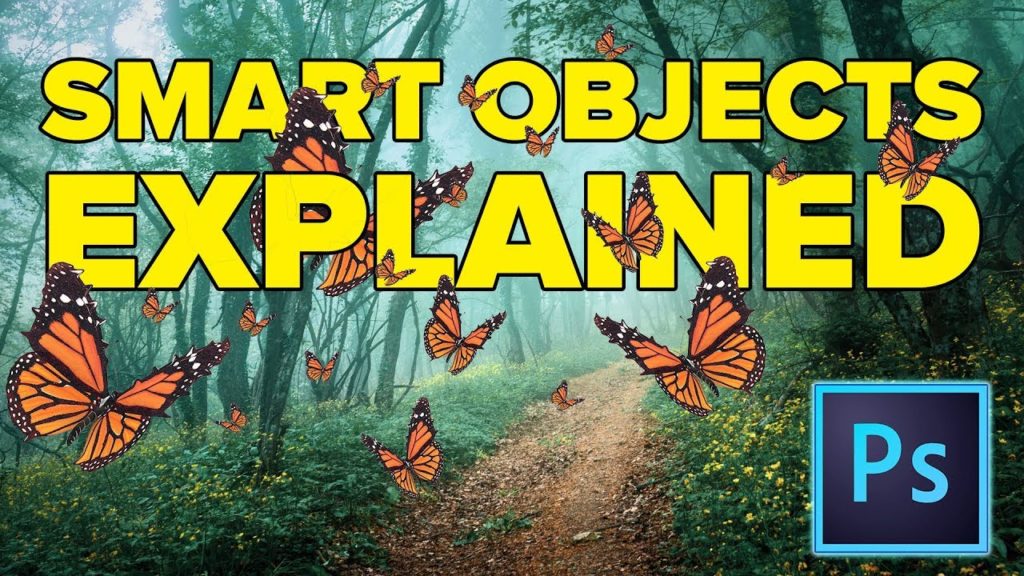 How to use Smart Objects in Photoshop, the ultimate guide

How to use Smart Objects in Photoshop tutorial, learn all the things you can do with Smart objects with 7... 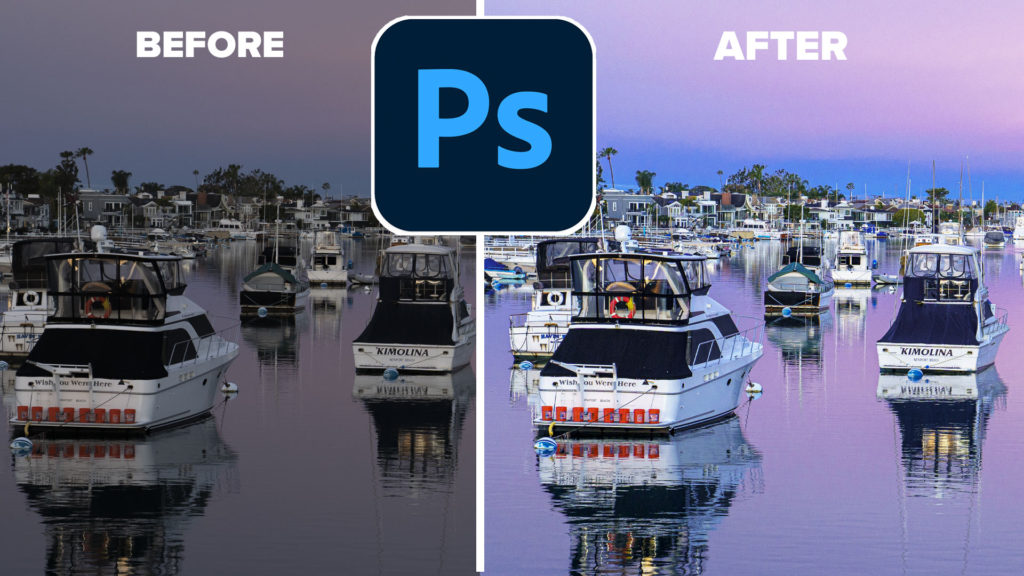 How to Make Photos look better in new Camera RAW 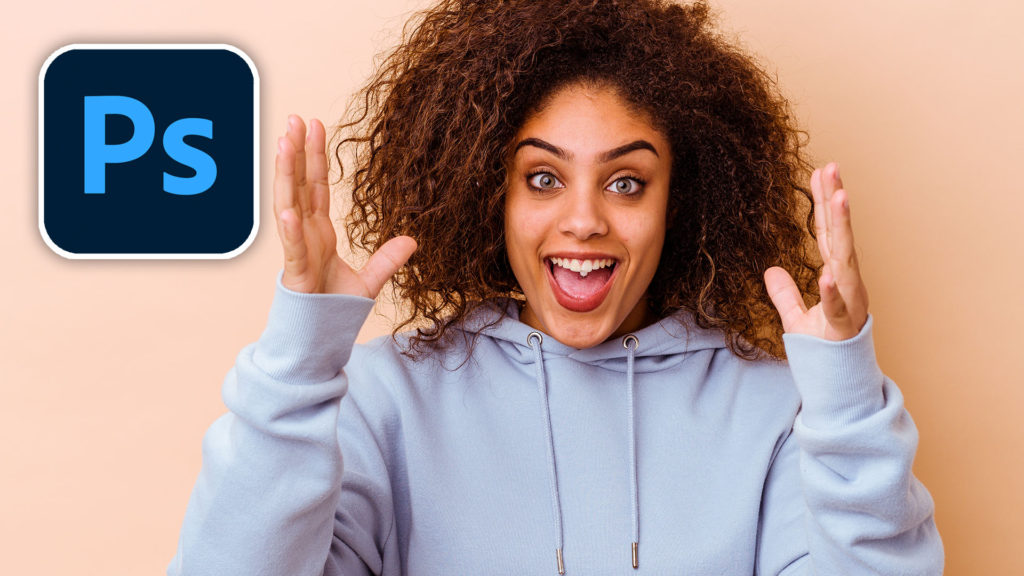 Multiple open photos into a single image in Photoshop

How to automatically combine multiple images into a single image in Photoshop. ... 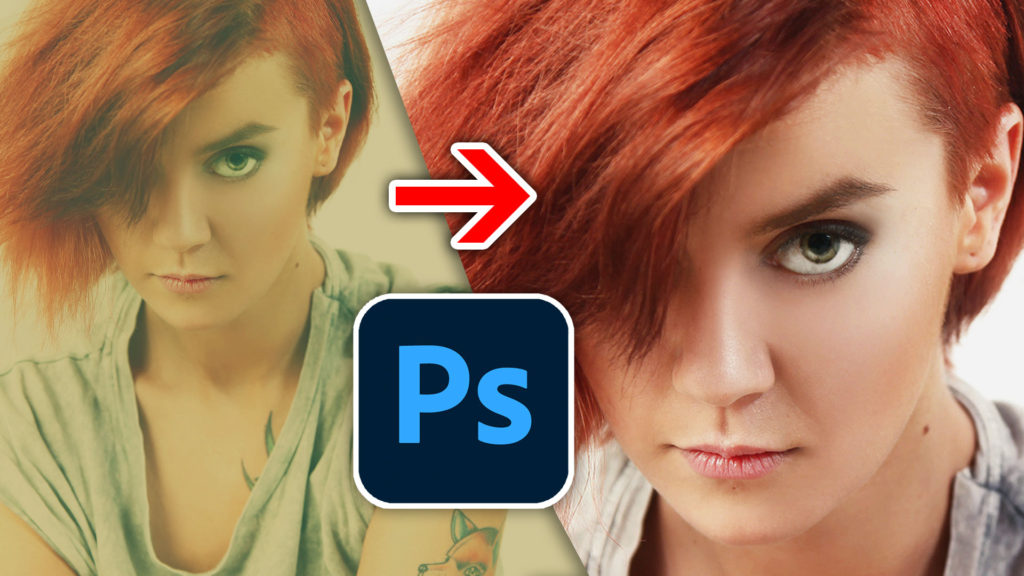 Fix color in photos, 1 click in Photoshop or Lightroom

Use this trick to Fix color in any photo in 1 click in Photoshop, Lightroom or Camera Raw... 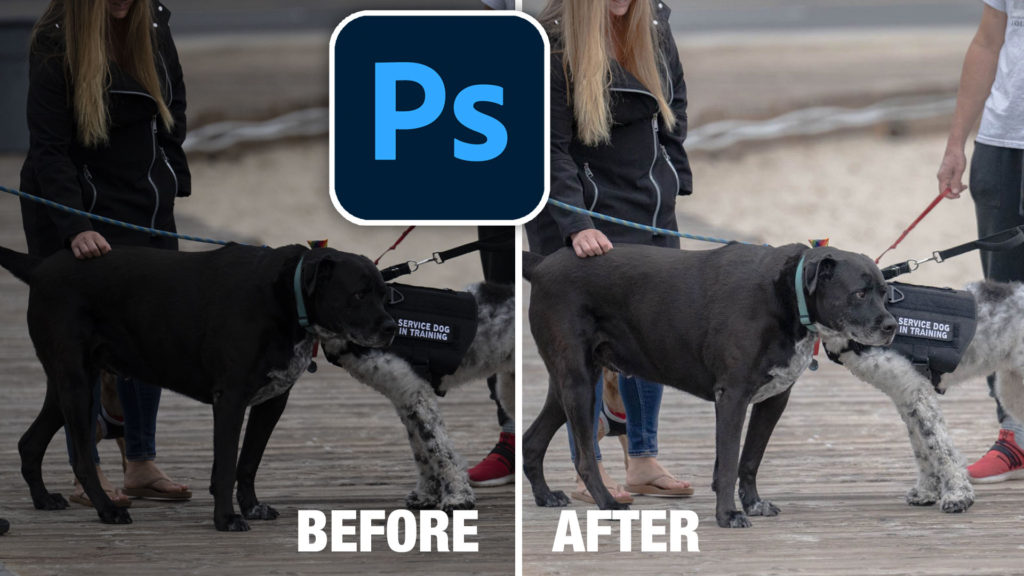 Best way to lighten shadows in photos in Photoshop

How to brighten the shadows in a photo in Photoshop using an easy Parametric curves trick. Make all your photos... 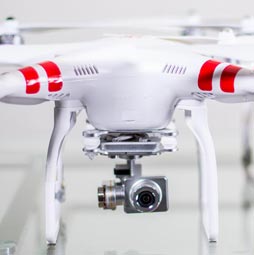 DJI Phantom quadcopter, also called Drones, or UAV, are taking the photography world by storm! We now have a flying... 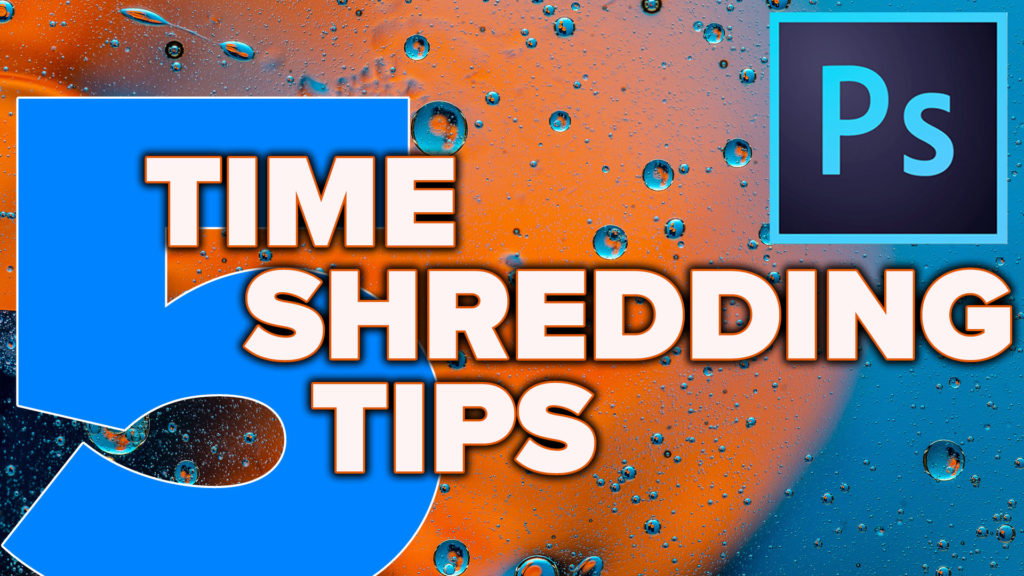 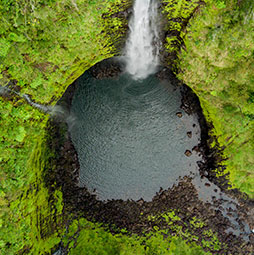 This Lightroom CC tutorial shows you lots of things you can do with video in Lightroom. Cinematic color grade, use... 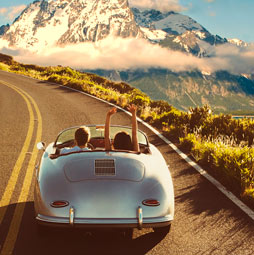 How to combine Photos in Photoshop

Learn how to combine images in Photoshop. This quick and easy free tutorial, shows different ways of combining photos and... 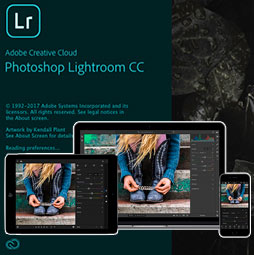 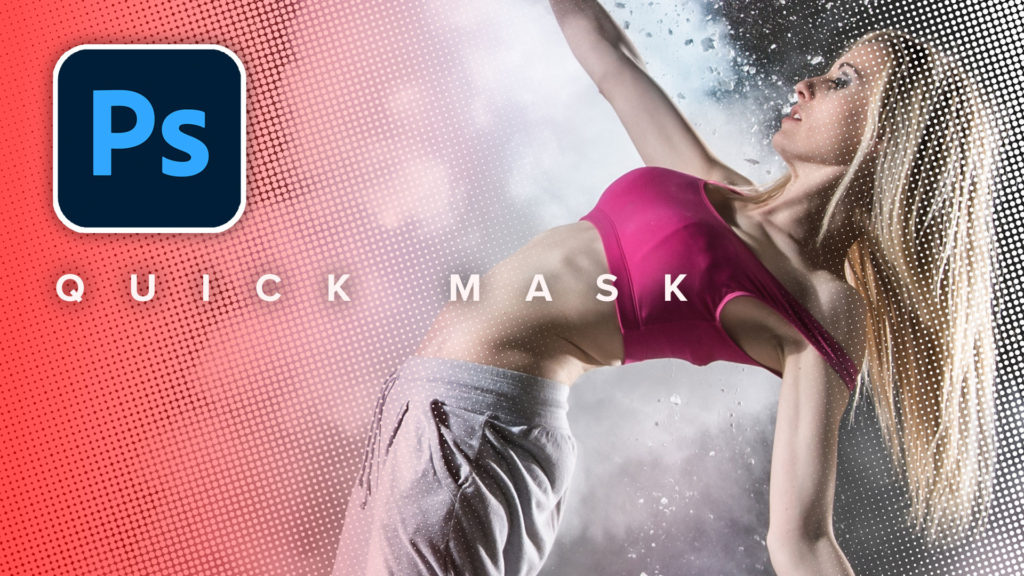 Powerful selections and effects in Photoshop with Quick Masks

How to use Quick Masks in Photoshop, the secret weapon for easy selections... 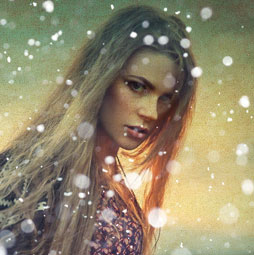 how to create a texture overlay of a photo in Photoshop

This tutorial shows you the fastest way to create digital art with textures in Photoshop. You have seen stylized photos... 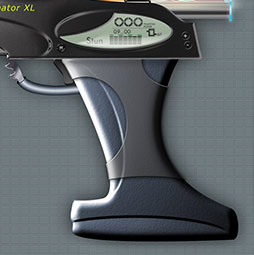 Rounding corners of anything in Photoshop Tutorial 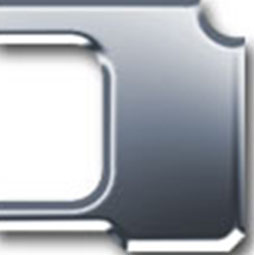 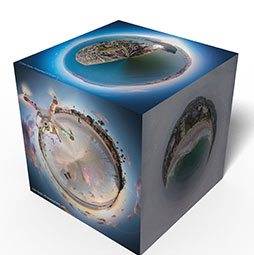 Make 3D Photo Cube in Photoshop (and animate it)

You will learn how to make a 3D Photo cube. Attach your photos to the faces of a cube and... 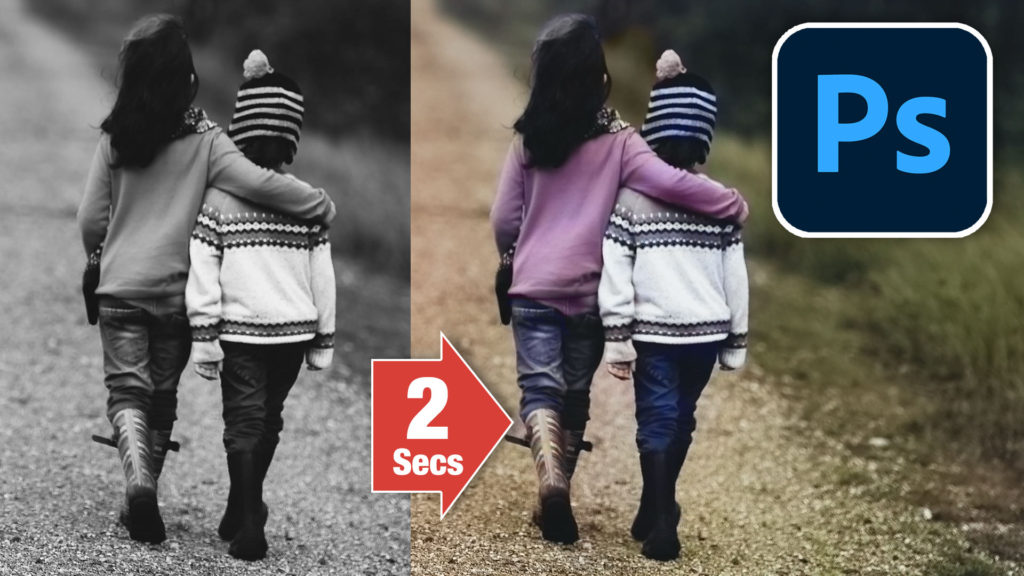 How to automatically colorize black and white photo in Photoshop 2022 including manual finishing... 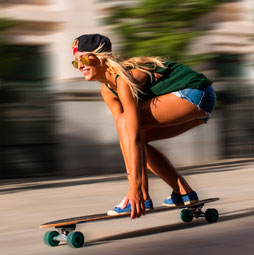 How to create a motion blur on a background to make a photo look like its moving. We will learn... 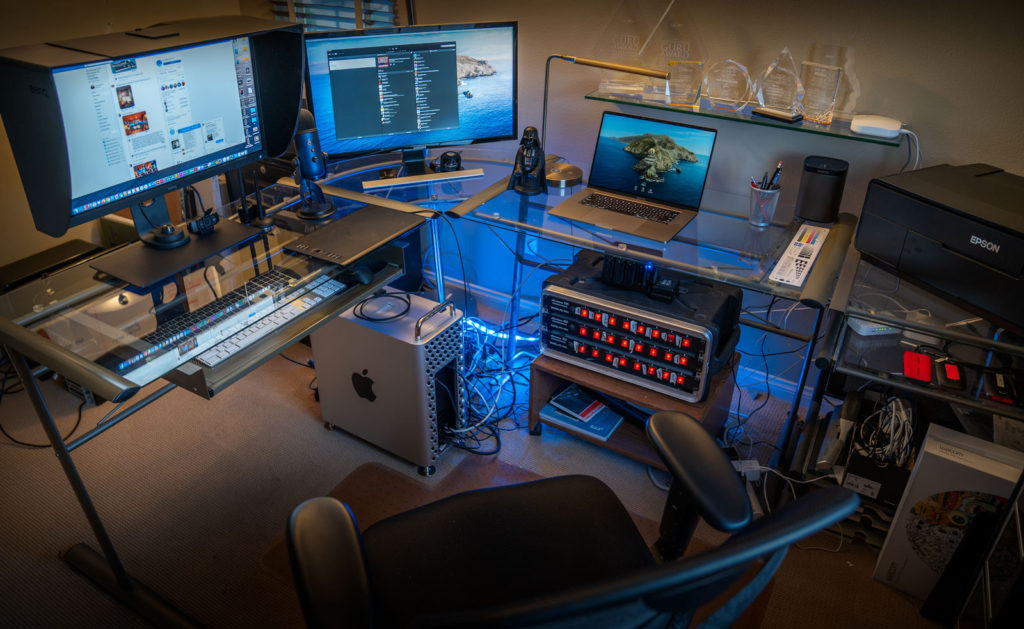 Work from home, tips and tools. Tips to be productive and happy while working from home and the tech you... 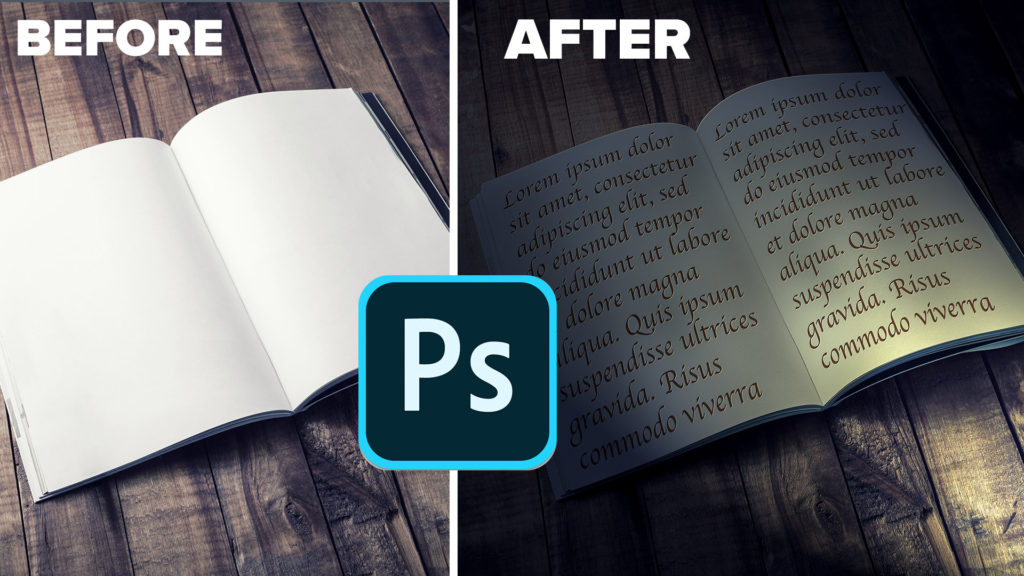 Learn how to light a product in Photoshop and add realistic gobo shadows. Add text to a book, change it... 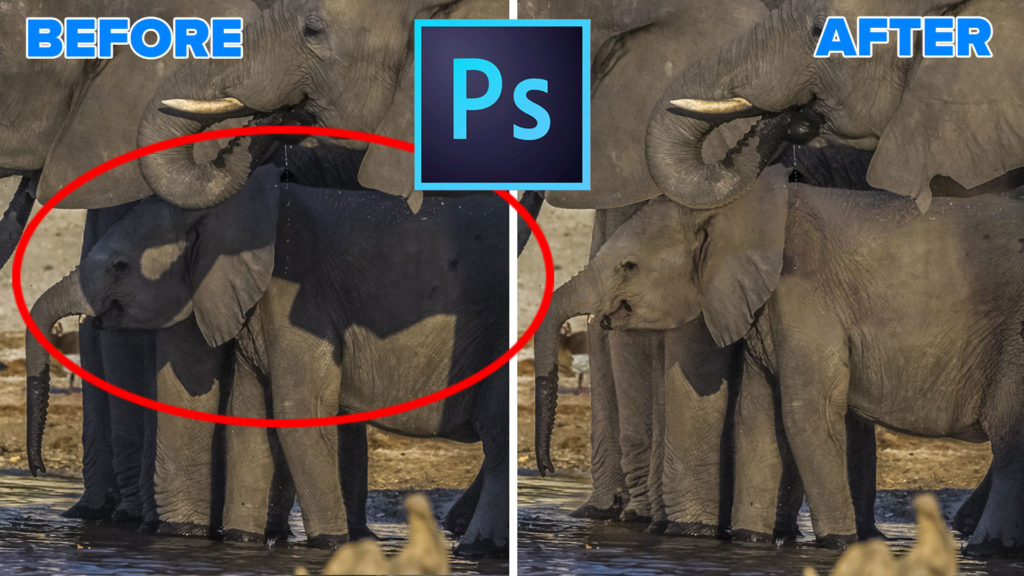 How to Remove Shadows from a Photo in Photoshop

How to remove shadows from a photo in Photoshop. This photoshop tutorial shows how to easily get rid of shadows... 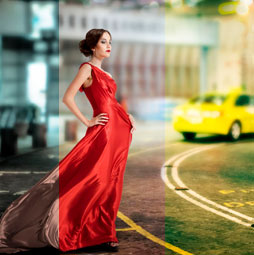 How to use Lightroom Presets in Photoshop

Learn how to use Lightroom Presets in Photoshop. This tutorial shows you how to make a cool preset in Lightroom... 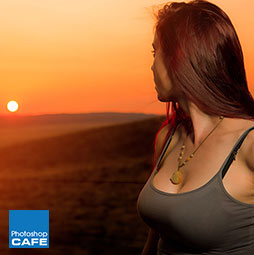 How to Watermark photos in Lightroom

How to make a personalized watermark in Lightroom tutorial. Watermarks can be images or text, create once and reuse to...