How to use the pen tool in Photoshop, quick start guide

Using the Pen tool in Photoshop

This tutorial shows you how to get started using th pen tool in Photoshop. You will find it easier than you think with this Photoshop tutorial by Colin Smith.

DRAWING WITH THE PEN TOOL

When it comes to actually creating a path from scratch, the pen tool is the most common option. This tool may look familiar to you. That’s because its almost identical to the pen tool in other Adobe apps like Illustrator

You can also keep clicking to keep adding straight line segments—to create, for example, an irregular straight-line enclosed shape. Just remember to Ctrl-click) at the point where you want the line-adding to end. 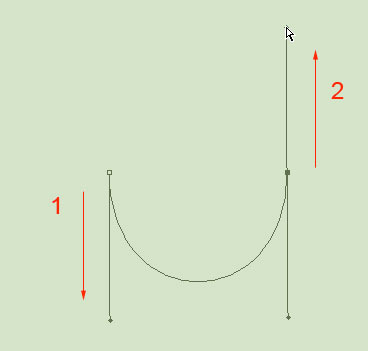 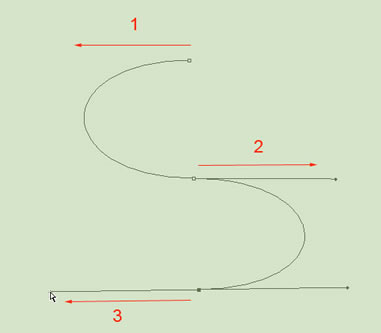 The S-curve. Smooth loose curves are easily created with the pen tool. 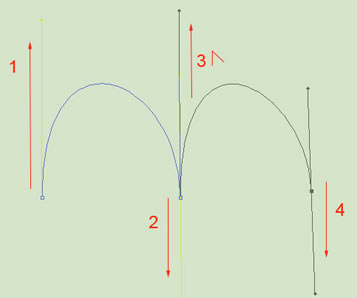 Tip: While holding down the Spacebar on your keyboard, you can drag any point to a new position.

For more details on curves see the rest of this article here..

This is the ultimate guide on making selections and cutouts in Photoshop. 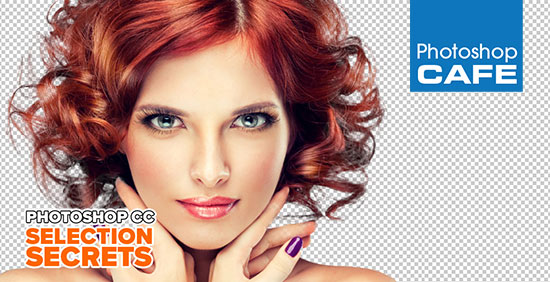 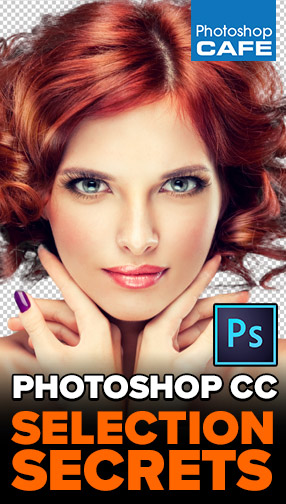 6 responses to “How to use the pen tool in Photoshop, quick start guide” 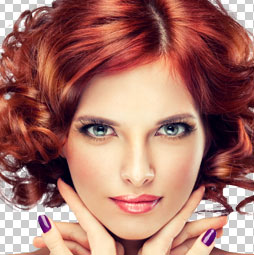 How to cut out anything in Photoshop, 3 best ways to remove backgrounds from photos

How to cut out anything in Photoshop, 3 methods to cut out hair, trees, sharp edge, difficult images and more.... 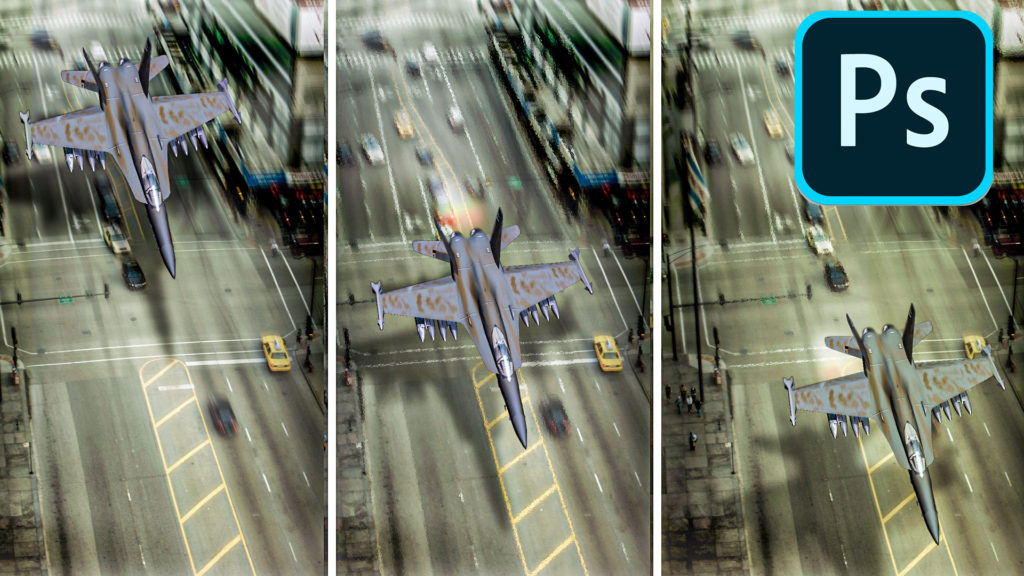 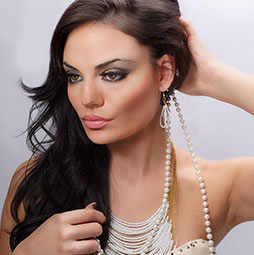 Finally, real retouching is possible from within Lightroom. Join Colin Smith, as he shows you how to use the new...