Digital Darkroom at the Annenberg Space for Photography

Today I had the honor to attend the VIP advance preview of the Digital Darkroom exhibit at the Annenberg Space for Photography. Russell Brown, senior creative director at Adobe, is the curatorial advisor who – along with Patricia Lanza from the Annenberg – has thoughtfully selected 17 artists from the US, France and the UK to celebrate their craft. There are over 80 images in this exhibit that represent the surreal, the ingenious and inventive minds that provide us a glimpse into altered realties. This was a very inspiring event. I had the opportunity to meet Jerry Uelsmann, who is the

father of photographic manipulation. He creates Surreal collages that look like they were done in Photoshop. The only thing is, he has been doing this since the 50s, long before Photoshop. Jerry still does everything with traditional darkroom techniques, using enlargers rather than computers.

I had the opportunity to speak to Russell over a chicken sandwich. He said that this is all about promoting creativity over technique. It’s about true artists using digital as the medium in which they create their art.

I was impressed by the quality of the artists and the art. Newer technologies such as 3D were well represented. The day began with some inspiring speeches and introductions. Many of the exhibited artists were present. I was very inspired by the short film that was created. This film discussed digital imaging, it’s origins and it’s rise to an accepted form of art. Many of the artists were featured in their film, showing and discussing their inspiring artwork. There is also a 3D movie, which showcases ground-breaking 3D images. The origins are also discussed. 3D Photography has been around along time. Perhaps it was at it’s most popular around the Viewmaster days. However I think that 3D photography has it’s best days ahead.

What I took away from this (apart from a healthy does of inspiration) was how the artists were focused on their artwork as a means of communicating something. Be it emotion, a message, an idea or a story, the strong underlying concept and ideas are what cause the art to be so powerful. Sadly, this is missing in a lot of the work today, as people focus so much on technique over substance. 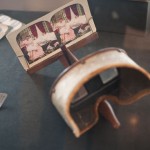 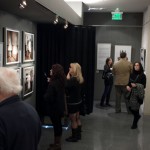 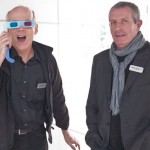 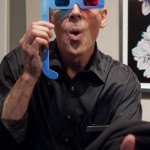 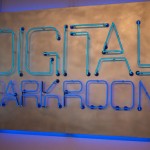 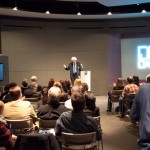 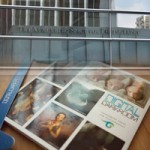 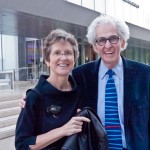 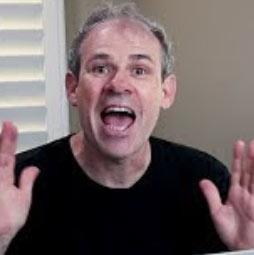 What happened after I got kicked off the plane? How is 4k drone footage on the iPad? Have I dumped Apple? Did I get the 2017 Macbook Pro? Did I recover my DJI spark? Who am I? Oh my!! All questions answered! Colin Smith’s very first Q&A to celebrate 75,000 subscribers on youtube. Welcome CAFE … Continued 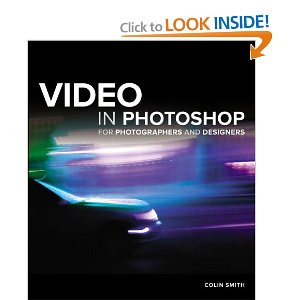 Why YOU should care about digital video

Let me pose a question to you. Why would you want to create video? This question isn’t aimed at those who are creating videos all day long as professional videographers. I’m asking photographers, designers and hobbyists. Sure, you’ve heard about the HDSLR revolution, the fact that just about any camera (including cell phone cameras) can … Continued 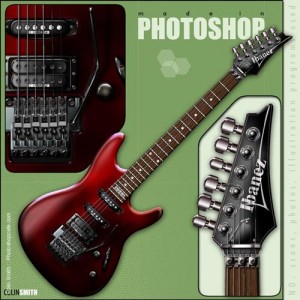 100% Photoshop from Scratch No photos, scans, 3D or Illustrator used in this image – I won a Guru award for this image at the PhotoshopWorld Convention 2002 (1st place Illustration), also got Macworld Finalist and its appeared in several books and magazines I know most of you have seen this by now, but I … Continued