how to remove yourself from 360 photos Photoshop

Have you started playing with 360 photography yet? If you are using popular 360 cameras like the Insta360 one, Ricoh Theta or similar, you will discover that no matter what you do (short of hiding behind a tree) you will appear in all the photos, because the camera shoots the entire environment in 360 degrees to create that immersive VR photograph.  Check out this tutorial, where I show you a really simple trick where you can make yourself vanish from your VR photos. Even if you aren’t shooting 360, there are some neat things to learn in this short tutorial. See below for a few tips on shooting 360 (including how to get 360 from any camera).

You capture absolutely everything in 1 instant with a 360 camera, Its like time travel into a moment, where you can interact and look around

There are a few things that you need to do, in order for Facebook to recognize youruploads as a 360, if you don’t include these, it won’t work.

If you have stitched a pano shot from a non 360 camera, you need to edit the camera metadata to make it work. Photoshop. Lightroom and most editing apps won’t allow you to edit the EXIF data. In the video above I show you how to add the metadata using a free online website http://thexifer.net to edit the file. You simply add RICOH THETA S to the camera make and model.

I hope this was useful and enjoyable!

5 responses to “how to remove yourself from 360 photos Photoshop” 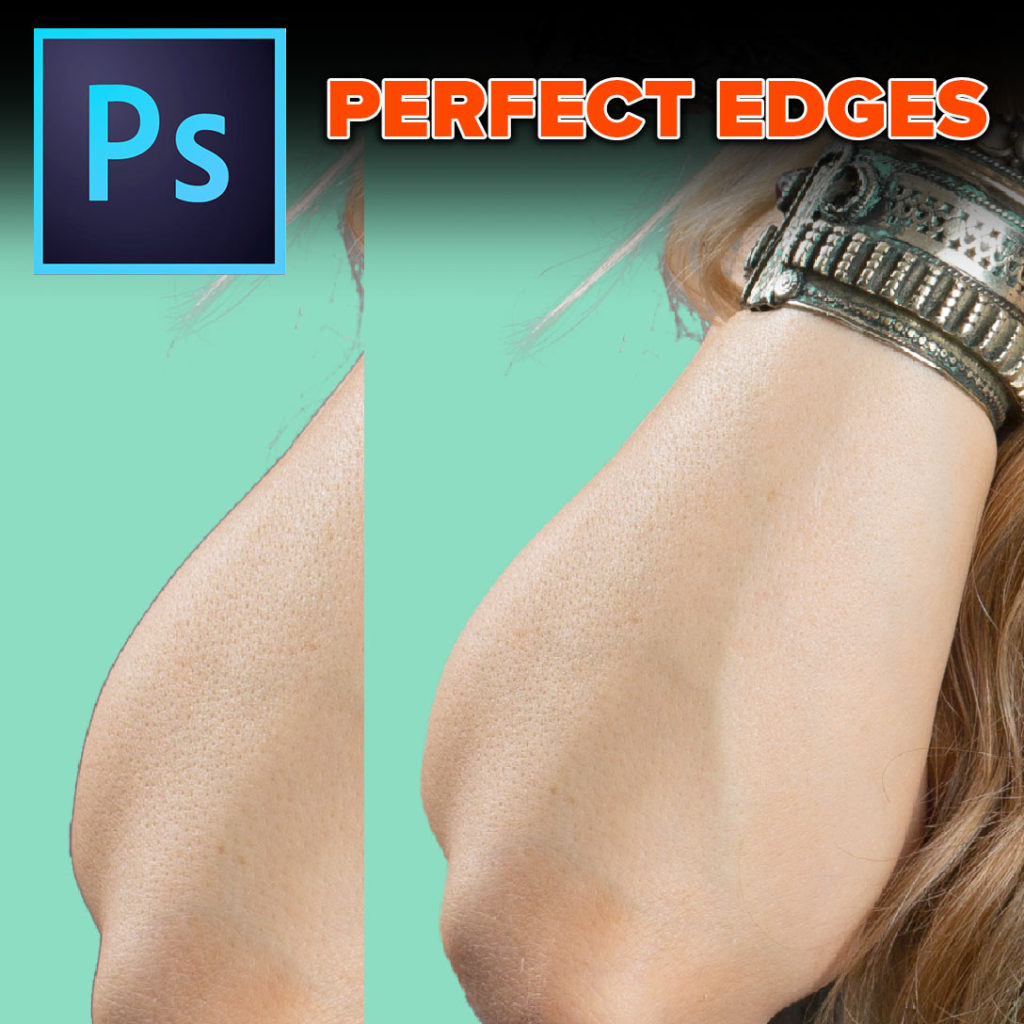 How to fix edges in Photoshop for perfect cutouts

How to fix edges on cut outs in Photoshop. Easily Remove edge fringes and halos on cutouts, this technique works...

10 Most Popular Photoshop Tutorials of 2019 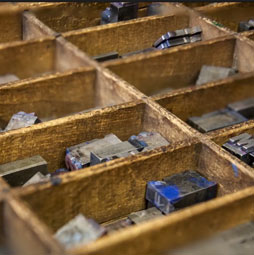 How to do Focus Stacking in Photoshop tutorial

How to blend multiple photos together to get wider depth of field with focus stacking. Macro and close up photography...