Here is my review of the Google Pixel 6 Pro with focus on the camera system.

Watch the video review to see the cameras and the new features in action.

Hey, everybody. Colin Smith here from PhotoshopCAFE.com And today we’re doing a review on the Google Pixel 6 Pro. We’re going to put special emphasis on the camera and the computational photography and some of the features.

This was given to me from Google, but didn’t have to do a review. And I don’t have to say any particular things. I can say whatever I want. So this will be an honest review.

And then I also have the case. And the case is called kind of semi transparent, so we can see the colors of the phone. So it comes in three different colors. It comes in black, white. And this one here, which is known as Sort of Sunny.

One of the things that I really like about this is, we’re in the middle of a pandemic, so everyone’s wearing a mask, so they’re not doing face ID, but they’re not putting a big, ugly fingerprint sensor either. What they have now is a thumbprint or fingerprint sensor on the front under the glass, which is just really smart. So I can actually do it through the glass to unlock the phone, and we can see it’s an edge to edge screen with a curved screen on the very edges.

We have a pinhole camera, so there’s no notch on here.

Beautiful screen. One of the things that just is very striking about this phone is the screen. It’s a QHD, and it’s beautiful. It’s very vivid, and it almost looks like it’s printed on there. It’s so clean and vivid.

The chip inside is the Google Tensor. So this is Google’s first system on a chip that they actually make in house now. So they’re making their own chip. This gives them a lot more control over things, like what they want to do with the AI and the kind of features they want to build into their phone that they weren’t able to do before. Now they’re making their own hardware and their own chip.

They can really unlock a lot of their AI and computational photography power. So it has a stainless steel rim that goes all the way around with the stainless steel buttons. And, of course, the gorilla glass on front and back. This is IP 68 water resistance, which is the highest level. Google are not saying take the swimming, but it does offer some protection against water and sand.

If Google was trying to create a phone that would be noticeable and stand out, they’ve certainly done it with this bar across the back. They call this the camera bar. And inside here is where all the magic is and what we’re going to be focusing on for the rest of this review. All right. So let’s get to the good stuff that you came here for.

Watch the video to see the photo and video examples.

And until next time this time, I’ll see you at the cafe. 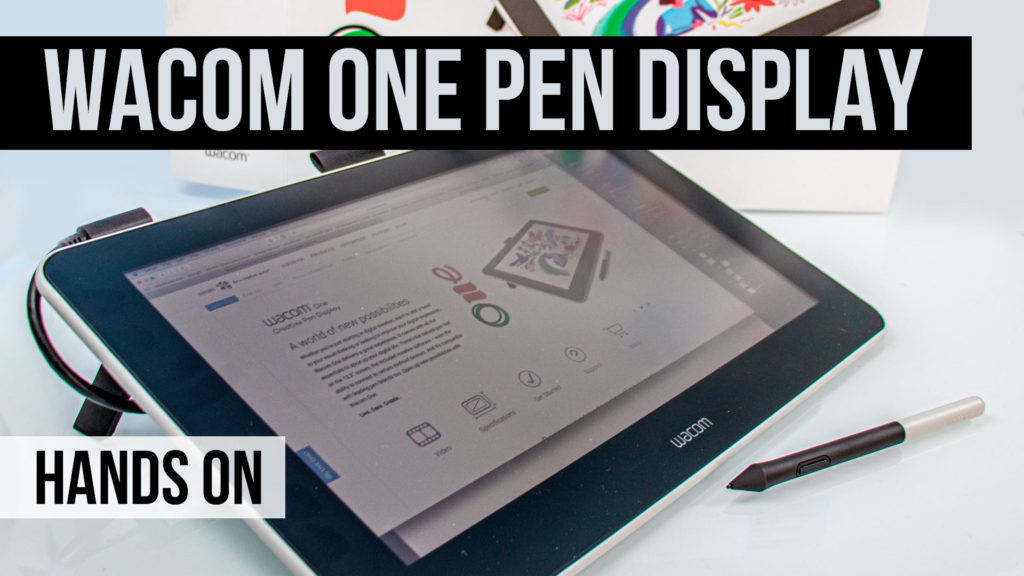 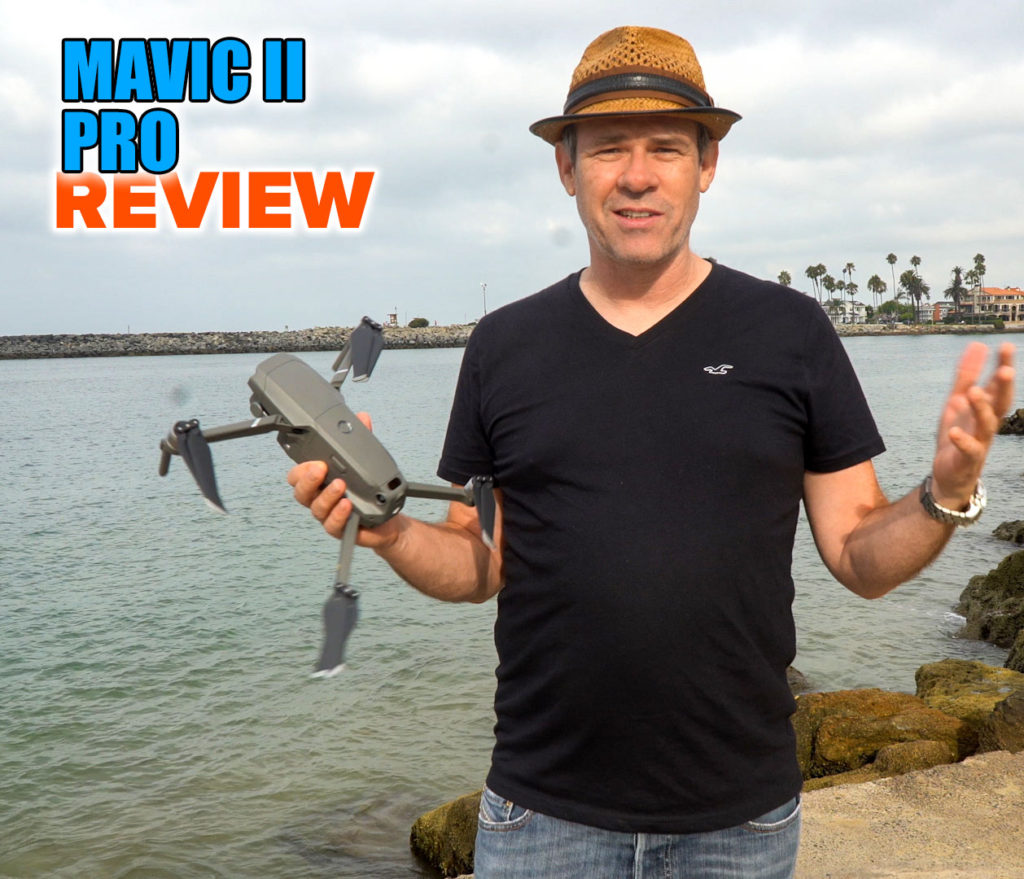 2019 camera and digital imaging gear guide. All the best Products of 2018 recommended by Colin Smith of PhotoshopCAFE, best...