Out of the gate, you will notice the newly designed user interface. Things have been rearranged to give more importance to your footage. The interface chrome has been reduced and finessed to get it out of the way and free up space for more important things. The buttons are new and the panels are more customizable than before, giving you the freedom to set up things the way you like to work. 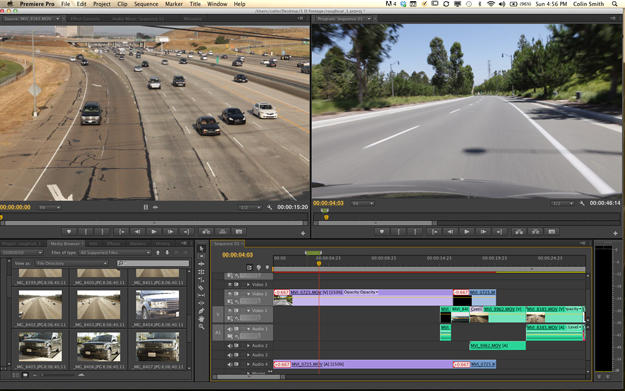 The way the windows are arranged are a little different too. Gone is the media browser on the left side. It’s now replaced by nice large thumbnails at the bottom of the screen. These show previews of your footage. You can hover scrub, which means, as you move your pointer over the thumbnails the footage will scrub through. You can even set and out trim points in the thumbnails. If you don’t like all this newness, you have the flexibility to choose the CS 5.5 layout. Thought went into the layout, when you open an earlier project, it opens in the earlier workspace. 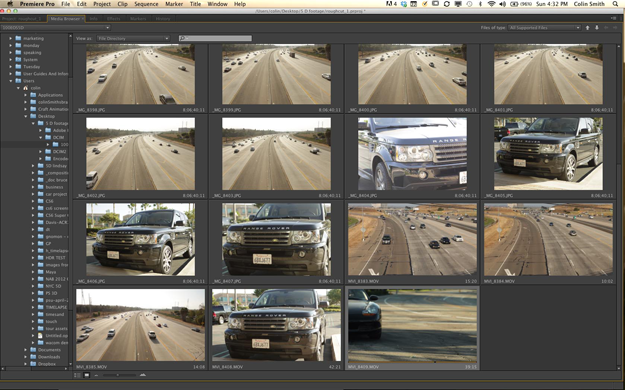 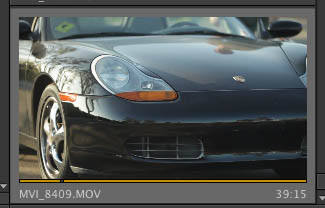 Keyboard shortcuts are also changed to more closely mimic the ones in final cut pro. Once again you can change them in the preferences if you so choose.

All of this cosmetic enhancement would be called “all show and no go”, if something hadn’t happened in the performance area. What has been dubbed the mercury playback engine has received a turbo charge with native support for open CL and further GPU optimization. All this amounts to a much snappier and speedier response while working in premiere pro CS6. It now supports resolutions up to 5k. Also worth noting, playback now continues when adjustments are being made to filters.

Audio has received some attention, with the addition of better and larger meters and also some love in the audio panel 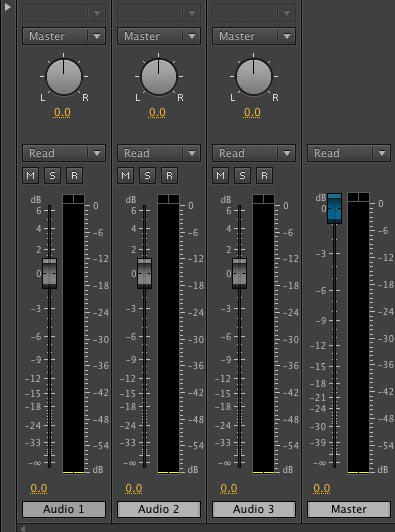 With the selection active, switch to Refine Edge, you can see it in the Options bar. You will see lots of new options. While refining selections, you will work in the top part of the panel. Notice there is a pull down menu with lots of viewing options.
Here is a little tip to simplify the process. Click on Show Radius. You will notice (as you slide the radius slider in Edge Detection) an edge appears. This is the edge where Photoshop decides what to keep and what to erase.

The 3 way now acts the way you would expect it to. The way it works is now similar to Final Cut Pro. 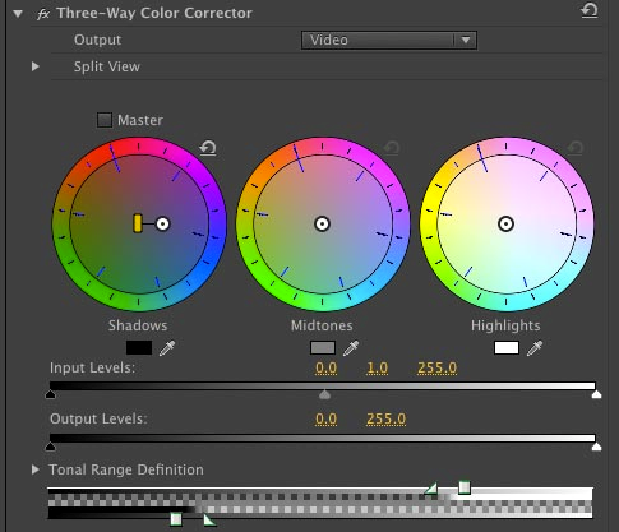 One of my personal favorite features is the addition of adjustment layers. These work just like the non destructive adjustment layers in Photoshop. Through down an adjustment layer and all kinds of corrections such as color corrector, luma curves etc are all sitting on a layer which overlays all the footage. Ah, this is so nice and makes life so easy. No longer do you have to create a ton of presets and keep copying and pasting them.

One of my favorite features added in After Effects CS5.5 is the Warp Stabilize. This tool allows you to take shaky footage and smoothen out the movement. It analyzes the movement and either crops or uses content aware technology to fill in the edges. This can make a shaky movement almost look like it was shot on a dolly or tripod. Perfect for HDSLR footage. Why do I bring up an After Effects feature? Because it’s now built natively into Premiere Pro CS6. This makes it so quick and easy to stabilize shots without having to use dynamic link, or render out After Effects comps.

Multi camera editing has now been increased beyond 4 cameras and now supports as many cameras as your hardware can handle.

Colin Smith is a best-selling author, trainer, and award-winning new-media designer who has caused a stir in the design community with his stunning photorealistic illustrations composed entirely in Photoshop. Colin is also known as a pioneer of HDR photography. He is founder of the world’s most popular Photoshop resource site, PhotoshopCAFE.com, which boasts over 20 million visitors.

With over 14 years of experience in the creative industry, Colin was formerly Senior Editor and Creative Director for VOICE magazine. He is a regular columnist for Photoshop User magazine. He has been featured in most major imaging magazines including, Computer Arts, Macworld, After Capture, PSD Photoshop, Advanced Photoshop, Photoshop Creative, Digital Photographer, Web Designer magazine and a host of others..

Colin’s graphic design work has been recognized with numerous awards, including, MacWorld Digital Design and 3 Guru awards at Photoshop World 2001 and 2002, for his work in both Illustration and Web Design. He’s authored or coauthored more than eighteen books on Photoshop, including the best-selling How to Do Everything with Photoshop CS and CS2 (McGraw-Hill/Osborne, 2005) and award-winning Photoshop Most Wanted: Effects and Design Tips (A Press/Friends Of Ed, 2002). Colin is also creator of the Photoshop Secrets Video training series (PhotoshopCD.com). He is in high demand across the USA, presenting his Photoshop techniques to Photographers and graphics professionals across the nation. He has been a speaker at such conferences as Flash Forward, NVision, Photoshop World, PIDE, WPPI, PIDE, DL Expo, Creative Suite Conference, Cre8, Create Chaos, Deviant Art Summit and many more. In 2008 Colin was the featured speaker for a Sold out Multi-City Tour (Flash Summer Camp) Sponsored by Adobe and Lynda.com. Colin has consulted such companies as Adobe Systems, Edison International, Apple and Disney Studios. 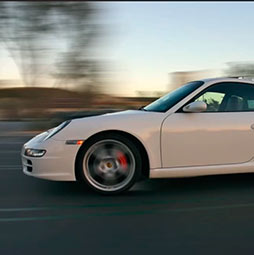 New features in the 2014 Release of Photoshop CC. Free photoshop tutorial, See what's new and how to use it... 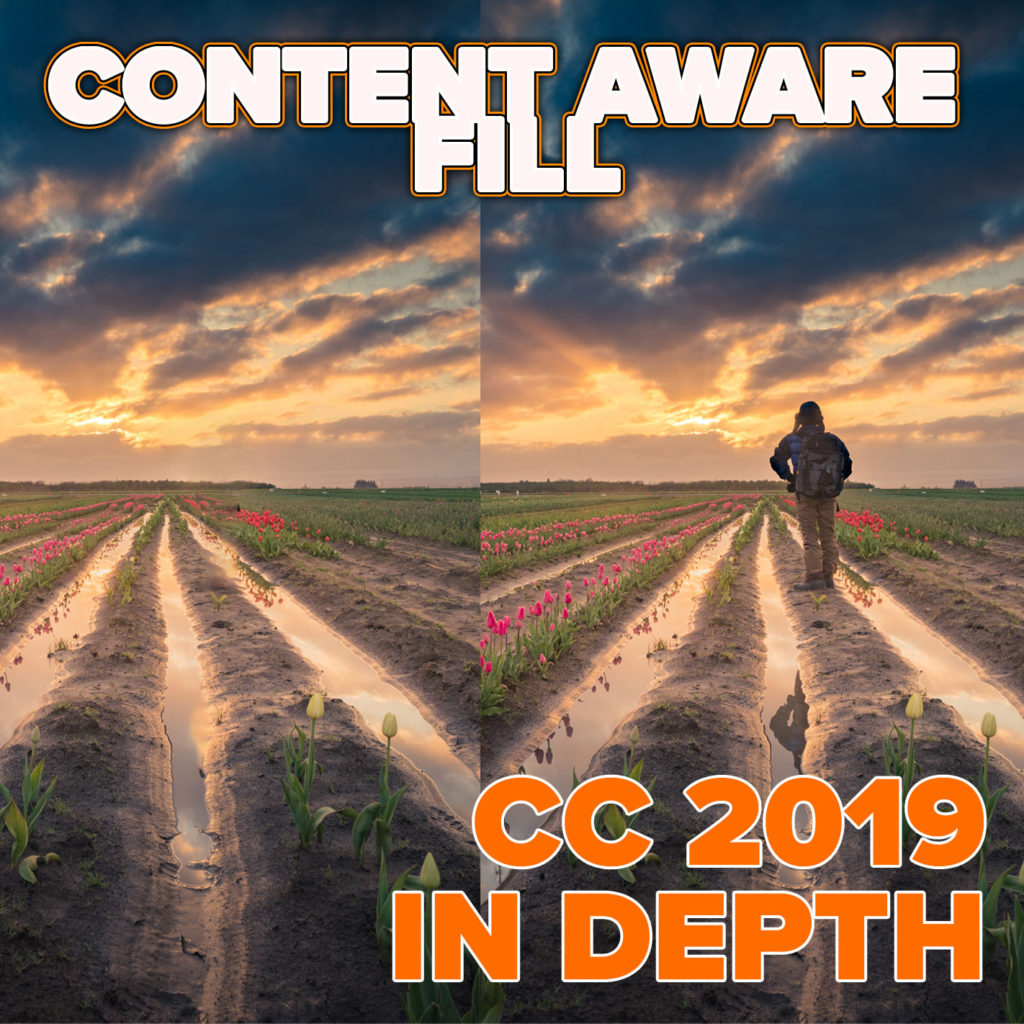 Content Aware Fill in Photoshop CC 2019, remove anything from a photo

How to use new Content aware fill in Photoshop CC 2019. How to remove objects in Photos, new Content Aware... 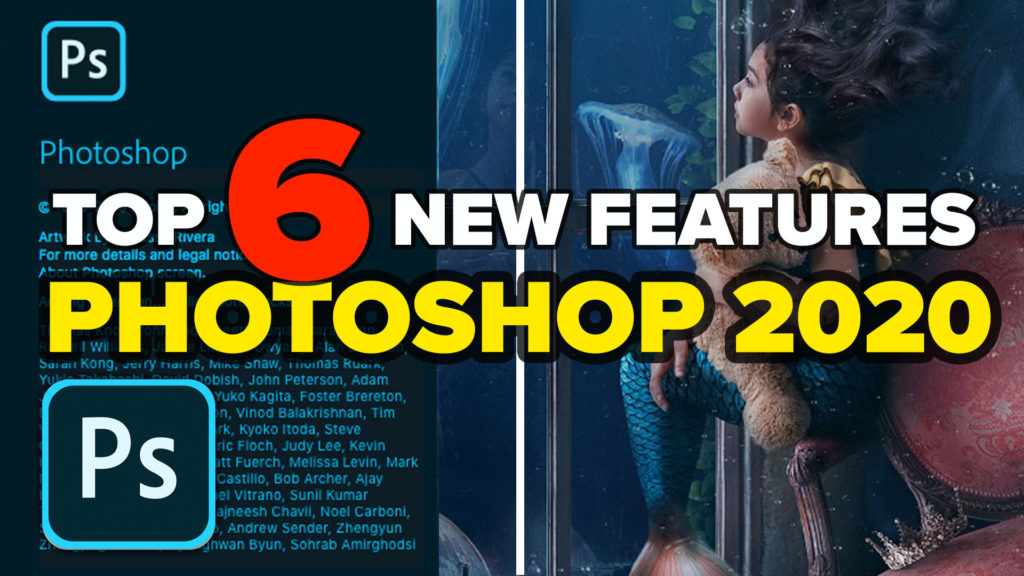 Photoshop 2020 Upgrade: New Features and how to use them