Adobe has done it again – they’ve taken the foundational image processing engine of the world’s most popular raw converter and rewritten it from the ground up. The algorithms for this new “demosaicing” process allows Adobe Camera Raw 6 (like it’s cousin Lightroom 3) to achieve sharper, cleaner detail while also dramatically reducing noise in high ISO images. This quality boost would be worth the price of upgrade alone but the ACR team has also added new improved blending options for the Post-Crop Vignette feature and also the ability to add a simulated “grain” back into images to obtain a range of traditional film looks. 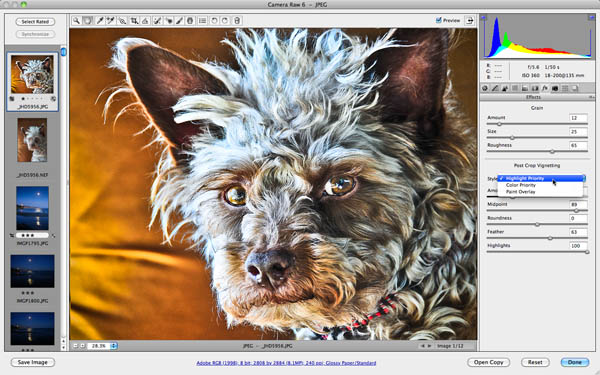 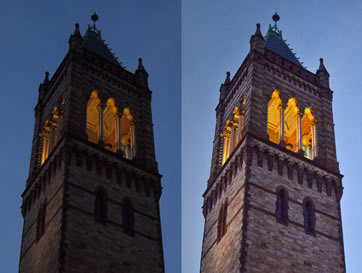 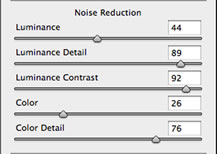 How to get both has been the digital photographers’s balancing act for the last decade – especially if one didn’t want to rely on opening a file and applying pixel-based noise reduction/sharpening filter. ACR 6’s updated Detail panel gives you three new sliders to control Color Detail, and Luminance Detail and Contrast, but you may not need to play around much with these new options (though they do add indispensable control)because the ability to get accurate, saturated, yet non “Christmas Tree Lights” color, while maintaining smooth detail, is apparent even at the default settings of the new sliders. 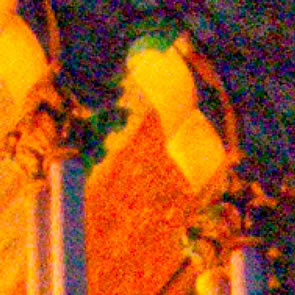 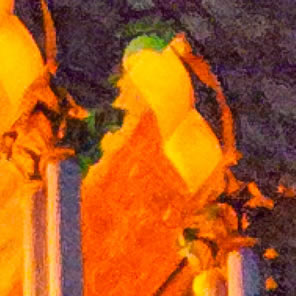 With the results you’ll see you will be tempted to go back to some of your older portfolio files just to see what quality increase is possible. But there is a decision to be made: Adobe couldn’t just arbitrary go back to your already adjusted files

(processed using the current 2003 engine) and update them to the new 2010 profiles. Well they could, but it wouldn’t be polite without asking, and that’s exactly what they do. Every time you open an image that was processed with ACR 5 or before, you’ll see a little exclamation mark in the lower right hand corner of ACR’s preview window telling you that new processing enhancements like Noise Reduction wont be available to you unless you click on the icon and give ACR permission to use it’s new capabilities. Of course, if for some reason you don’t like the changes (most of which are subtle and hard to see without zooming in on the file) you can always Undo and continue to work with the file as in the past. But as mentioned, if you DO click the icon, the file with gain a cleaner overall look (especially in shadow and highlight areas), and all the new Noise Reduction features will become available.

The sliders in the Sharpening section of ACR 6’s Detail panel look and work exactly the same as in ACR 5 (and if you’re not familiar with the subtleties of the Radius, Detail and Masking options, you should be – they offer incredible control over where and how sharpening is – and is NOT – applied), but they now take advantage if the new processing engine to achieve even greater detail with less potential edge artifacts.

But I want to add noise!

Actually, when we add noise back into an image (using something like Photoshop’s Add Noise filter) what we are usually trying to imitate is the organic “patina,” the texture, the finger print, of certain film grains of yesteryear. Film grain is visually very different from digital camera noise, with its inherent randomness, “clumpyness” and size variations caused by the small grains of metallic silver halide of the original medium. And it’s these subtle variations of Amount, Size and Roughness that the new Effects panel in ACR 6 puts at your fingertips. 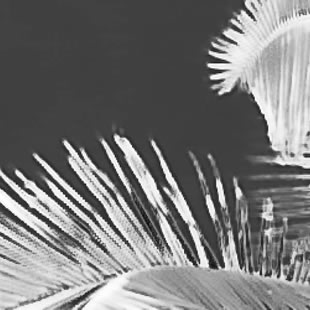 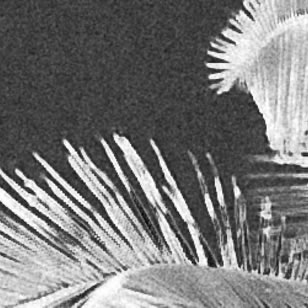 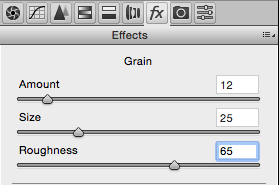 What would be an example of when you might choose to actually add grain into a file? For me it’s when I’m imitating a traditional photography look – like something taken with a high speed film (like infrared), or a chemical developing effect (like cross-processing) or an antique printing process (like sepia toning). In this before & after sample here I’ve added a course grain back into a color photograph that has been converted to black & white, in such a way as to imitate an infrared shot. 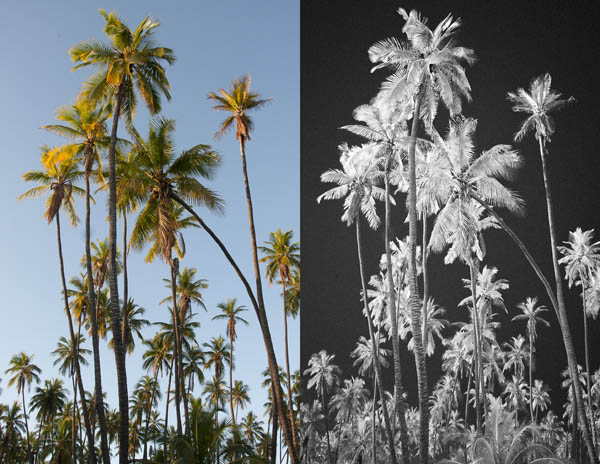 shots, vignetting has become a tool (some would say an overused tool) in the photographers Bat Utility Belt to intentionally darken the edges of an image to help draw the viewers eye into the subject of the photograph.

The problem was that since it was designed to fix an issue with the full frame of the shot as it was captured, when a composition was cropped, the edge effect didn’t “rewrap” to follow the new size. Hence ACR 5’s Post Crop Vignette option that would follow along with the new image size. The only problem was that while the original Vignette feature has a beautiful dodge and burn result that lightened or darkened the original colors of the photograph, while maintaining the integrity of the highlights of the scene, the ACR 5 Post Crop Vignette was just a layer of blurry white or black “paint overlay.” This was great if you wanted an opaque frame effect (with muddy grey highlights), but poor for the intended aesthetics associated with a quick dodging and burning of edges.

ACR 6 to the rescue! With two new Priority “blend modes” (Highlight or Color Priority) and an additional Highlights protection slider, it is much easier to get subtitles like skies to “burn” gracefully, while maintaining the crisp highlights of the subject matter that extends into the edge area. And if you want a framing effect, the Paint Overlay option is still there (and very useful at a low Roundness and Feather setting) 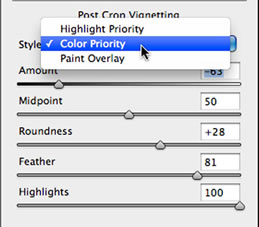 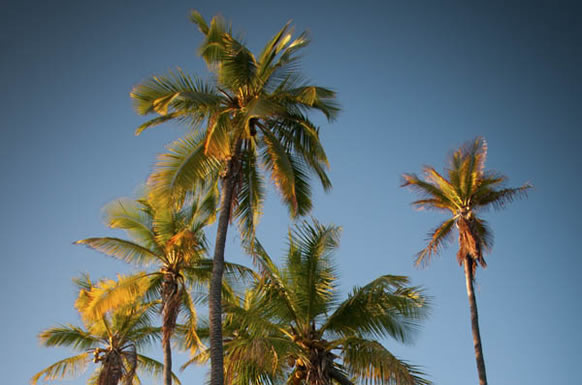 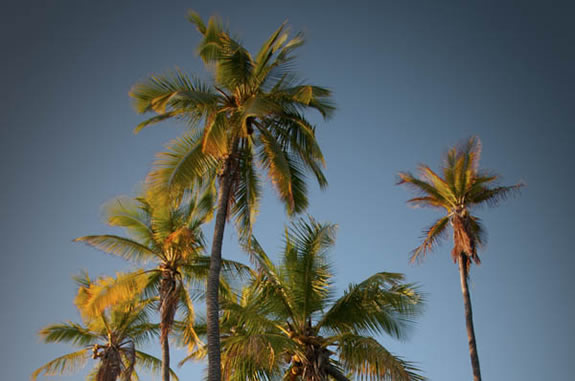 And don’t forget the game-changers that came in with ACR 5!

Yes, you combine these incredibly useful (I’d say completely indispensable!) improvements in ACR 6, with the paradigm shift that came in with the targeted adjustment tools in ACR 5 (not to mention it’s incremental updates that brought us lifesavers like the Targeted Adjustment Tool and the Snapshots panel!) and you have a complete procedural, non-destructive, quick and easy, one-stop shop for 90% of your photographic post processing needs! Quality, Flexibility and Speed – Thank you Adobe for ACR!!!

Jack is co-author of the award-winning and best-selling guide to Photoshop, “The Photoshop Wow! Book,” as well as an award winning designer / illustrator / photographer and contributing editor to numerous other books on digital imagery, design, and on-line communication. He is an internationally recognized expert on digital imagery and the visual communication process. He has lectured at conferences and universities throughout the US, Japan, Singapore, Hong Kong, Canada, Brazil and Australia, as well as leading numerous workshops around the US and abroad. He teaches as part of the “Dream Team” at the National Association of Photoshop Professional’s Photoshop World Conferences. Jack was recently inducted into the NAPP Photoshop Hall of Fame. 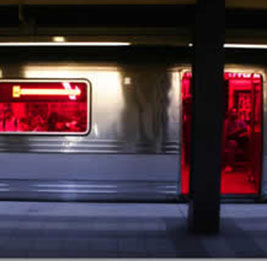 When you launch Photoshop CS4 for the very first time, something is totally in your face. Yes, it sports a... 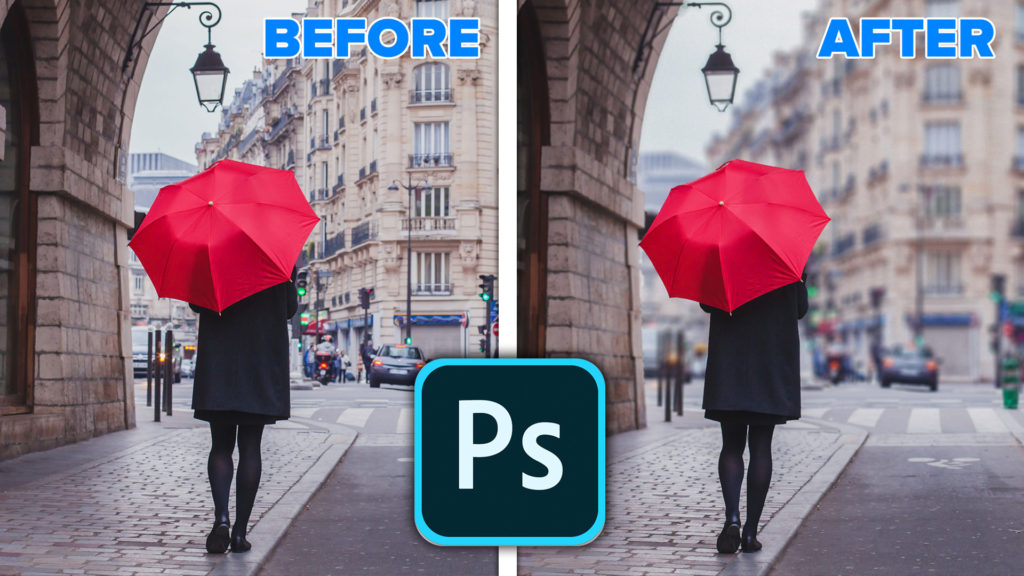 We can create sophisticated depth of field and background blur, effects in Photoshop by creating a depth map and then... 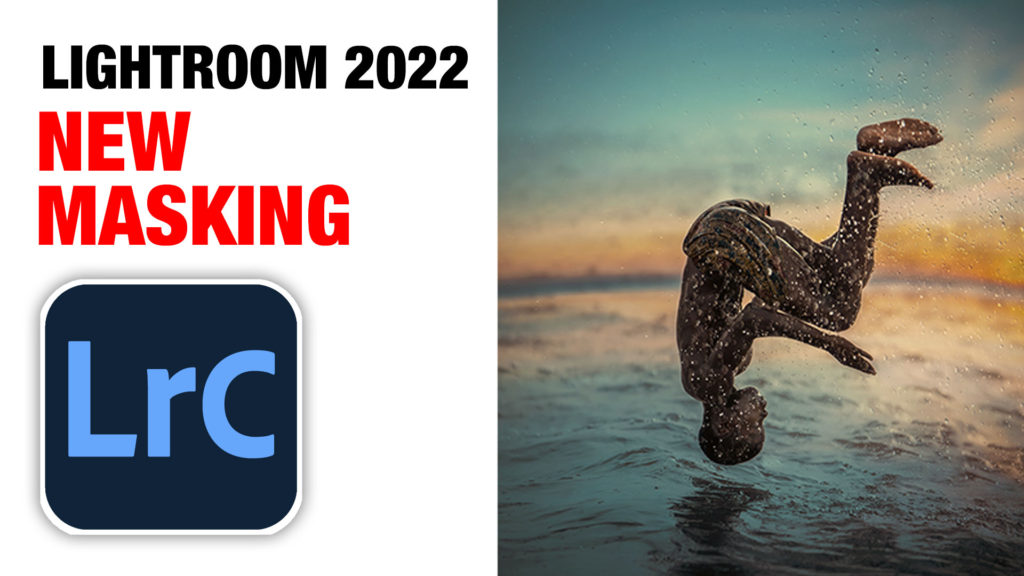 How to use the new Making in Lightroom, in depth tutorial using the mask panel, AI tools, add, subtract and...