Matthew Jordan Smith photographs such people as Oprah, Michael Jordan and Tyra Banks. He has appeared on America’s Top Model a number of times. Here PhotoshopCAFE Founder Colin Smith, asks Matthew about his roots and what it takes to be a successful Photographer.

Matthew Jordan Smith has worked with some of the top names in entertainment today including Halle Berry, Jennifer Connelly, Jamie Foxx, Mandy Moore, and Oprah Winfrey. Singer and actress Vanessa L. Williams, television personality Star Jones Reynolds and basketball legend Michael Jordan have all chosen Matthew to create their personal portraits while Pantene, L’Oreal, Revlon, HBO and Showtime are just a few of the international clients that have used his artistry to showcase their vision. Matthew has appeared as guest photographer and surprise judge on the hit TV show America’s Next Top Model numerous times. He has been the subject of television and magazine interviews including The View, Good Day New York, and BET. A native of New York City, Matthew resides in Los Angeles. 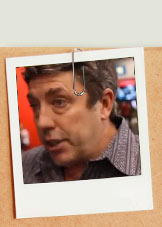 Film maker: Terminator Salvation, Need For Speed, Act Of Valor.... In this interview, Colin Smith, asks Shane Hurlbut about the use of small DSLR cameras in shooting the movie, Act Of... 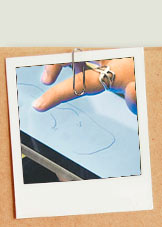 Artist Susan Murtaugh graduated from the Chicago Academy of Fine Art with Majors in Illustration and Graphic Design. She's worked for over 35 years in the design and advertising industry,... 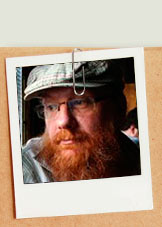